I like to explore my surroundings, and here are a few examples of what I mean. 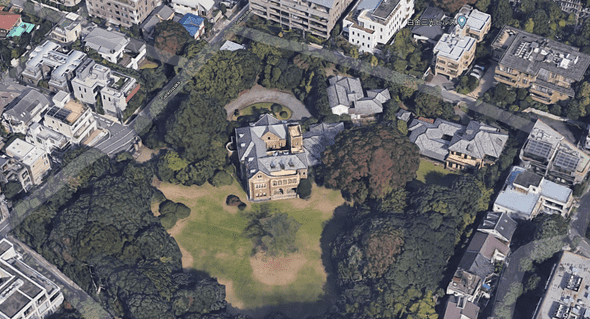 Another example of somewhere that piqued my interest is a large house with massive beautiful windows enveloped in towering camphor trees and a classic 190 SL Mercedes parked outside. It looks that no one has lived there in over a decade, but the gardening is always well kept. My imagination has me wondering what Tokyo used to be like when someone lived there. I can imagine that car driving in an old black and white photograph of Ginza. 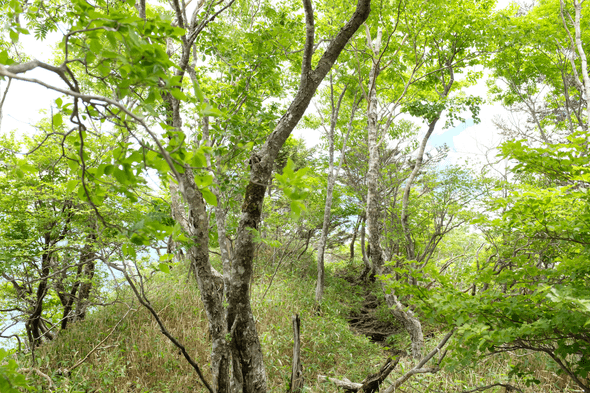 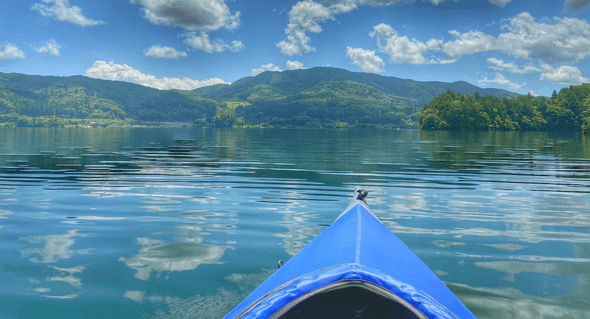 Before my vacation one Friday afternoon in July, I got an idea for an app. The night before, I was looking at the Omori Aobeka Canoe Club’s map of Tokyo Bay. 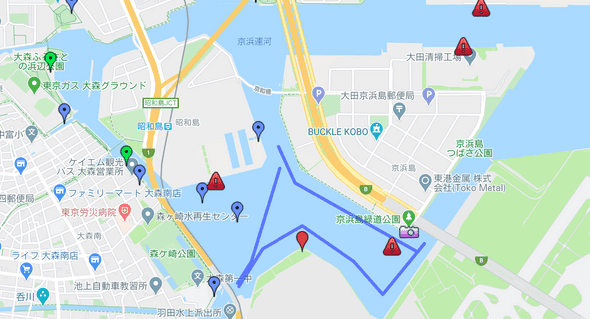 The idea of making an app to map out Lake Aoki, where we were going to camp, from my Kayak came to me. When paddling around the lake, the points of interest aren’t registered in map applications. If they are by some chance, it’s hard to know where you were precisely you were, so I wanted to tag them on the map with a single tap. I also wanted to easily attach photos of signs in the area to the points of interest. 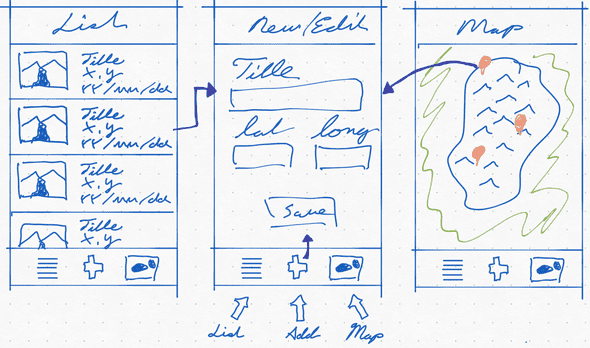 My idea, composed of three screens, would contain the following functionality:

I considered storing the photos in a bucket on S3 (there are great forge components for that too), but I kept things and the data model simple for the first pass. I leveraged OutSystems built-in user authentication and only needed locations with a 1:n relationship with pictures because I might take a few. 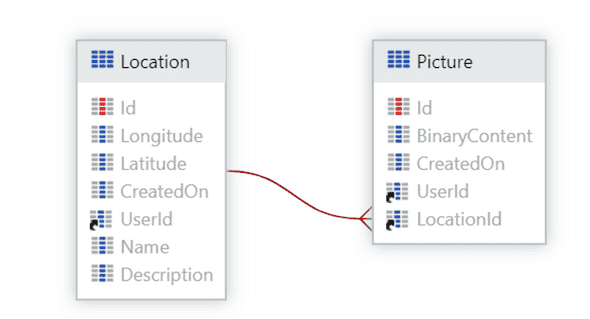 I was able to build an app with three screens in about 90 minutes to tag and save various locations and attach photos using OutSystems. This app leverages my phone’s GPS, integrates with google maps, stores photos, and much more. Thirty minutes per screen to build an app is fast. If I made the same app using Firebase and React Native, I estimate that it would have taken me at least eight hours, and I’m not confident that it would have been at the right quality level to use on vacation. 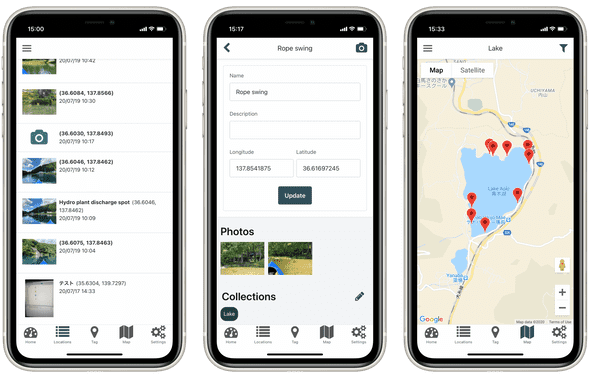 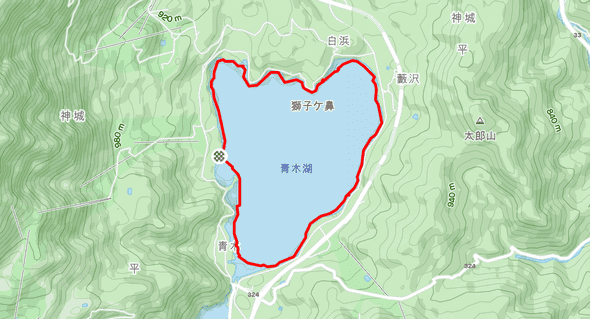 During my vacation, I made several loops around the lake, where I explored little nooks and crannies around the lake. With my sons, we encountered our first freshwater eel too. 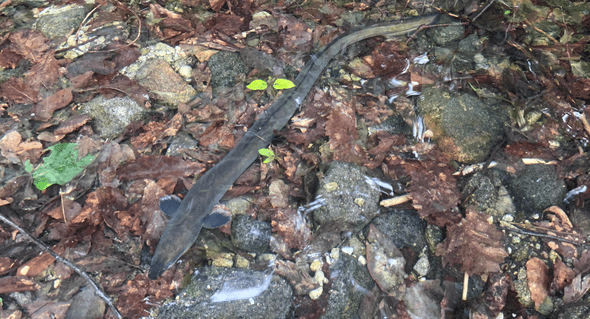 The basic functionality worked great. There are a few features that I’d like to add:

All of these features will be easy with OutSystems.